What to add with the survivors.

Joined Jun 28, 2019
·
1 Posts
I recently moved cross country and lost all of my mbunas except for 3. I am faily new to these beautiful fish and I think what I have are 1 Red Zebra, 1 Johanni, and 1 Auratus. Here are some pics for confirmation. 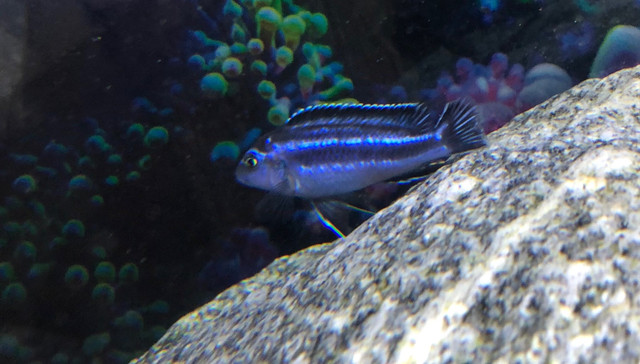 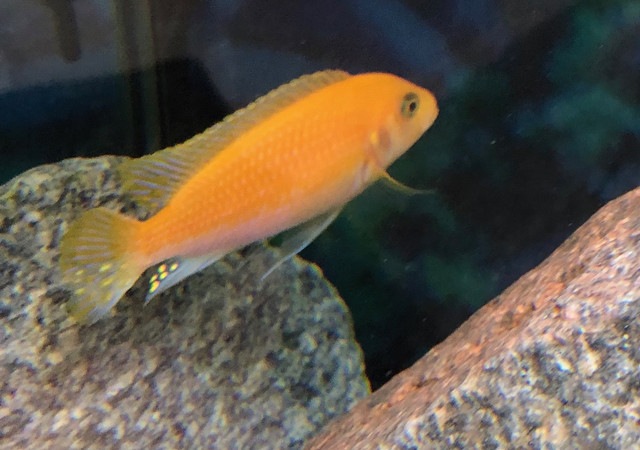 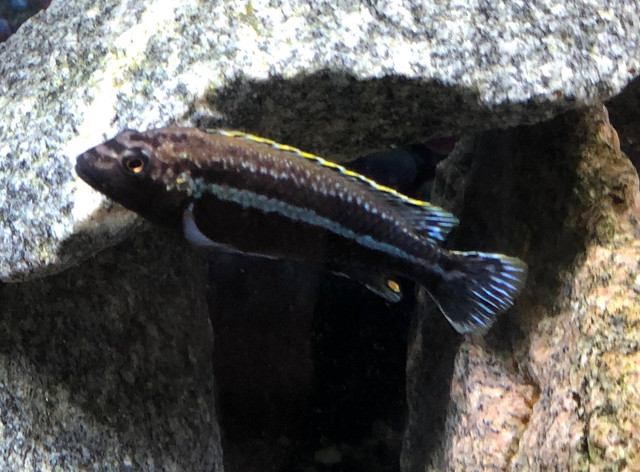 and my set up 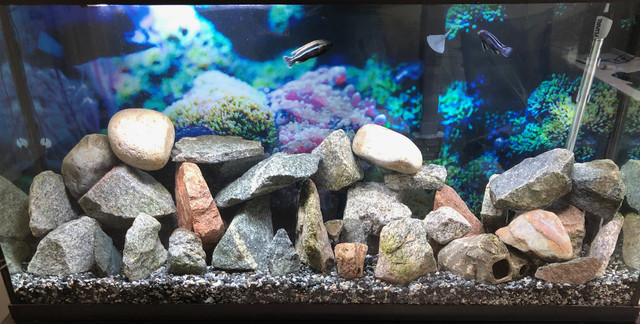 Anyway, any recommendations on what I should start over with? How many can I add at a time? I would like to have about 20-24. BTW, I know the Auratus is crazy aggressive and want to stay away from them. Also, I have a 525/gph canister and a Penquin bio-wheel 350.
N

Joined Jun 13, 2003
·
9,123 Posts
How long is the tank? You just need more of the same/ similar Mbuna, and avoid having multiple males of the same species. A large group helps spread out aggression but also taxes the water quality, so it is an issue of balance. Having a few fish can result in the fish fighting or hiding. You want to have lots of females to spread attention around.